How's it going everyone, Stuke here with another guide. In this new installment, we're taking a look at a very unique entry on Smite's roster. A mortal whos story goes beyond legend, trained her whole life to become the greatest warrior that China has ever seen. Ladies and gentlemen, Hua Mulan.
Note: you don't have to follow this guide to the smallest detail, these are suggestions on how to play Mulan. I encourage you to look at the comment section below and see other suggestions.

Mulan is a Physical, Melee, Warrior that brings a whole new meaning to leveling up abilities. With her unique mechanic, Skill, she takes the Swiss-army knife playstyle of Bellona and cranks it to 11 to becomes a dangerous threat in the Late Game when she masters all her abilities in combination with passive effects and solid basic attack chain.

The core of her entire kit. Using any of your abilities gives you points to a system unique to Mulan called Skill. You gain points of Skill every time you use an ability that deals damage, the amount of points you gain is equal to the amount of damage dealt at an enemy god. You can also gain Skill from attacking minions but that stays at a flat percentage for each minion hit. That's not all, you also have a little meter that when filled reduces the cooldown of all your next ability. Note: This CDR dose does not affect your ultimate.

You hit in a 180 cone in front of you twice, that's about it... Or so you thought.
When you become Skilled: You gain an attack speed increase for a short duration after using this ability.
When you become Adept: You deal an additional attack in a large cone in front of you.
When you a Master: You gain a permanent passive effect that provides a percentage of attack speed that stacks with the steroid you got when you became Skilled.
This ability will act as your main clear as it deals the most damage out of all 3 of your non-ultimate abilities. It can also help with taking objectives like Totem or towers when you become Skilled with this ability.

You thrust your spear forward, hitting and slowing all enemies in its path. As simple as this ability is, there's more than meets the eye.
When you become Skilled: You gain health for each target hit up to 3.
When you become Adept: You gain an additional attack.
When you become a Master: You gain a permanent passive effect that provides a percentage of physical power.
Mostly used for close-range poking as well as sustain during laning and team fights. You want to use this as your fist ability to utilize the slow if you want to save Grapple later on (we'll get to that).

Standing still, you fire an arrow tied to a rope. If you hit an enemy god, they become stunned and are pulled to you while you're pulled to them. When you meet each other halfway, you attack the target. As you guessed there's a pattern with her first three abilities, and this one is no different.
When you become Skilled: When you successfully connect with a target, you gain physical and magical protection.
When you become Adept: At this stage, you gain the ability to use to pull yourself to a wall.
When you become a Master: You gain a permanent passive effect that provides a percentage of movement speed.
This is either your engagement or escapes depending on how you want to use it. You gain the benefit of protection before you start a fight or chasing a fleeing target. As an escape, you will need to become Adept in this ability before consider using it as an escape option.

Dashing forward with your sword attacking three times in the dash after that Mulan roots herself and slams down her spear knocking up all targets within the radius of the attack. After that, she fires an arrow from her bow passing through all targets it hits. Mulan gains Skill from hitting enemies with the respected used during the stages of the ultimate. This is a great tool to use to not just set-up/disrupt fights but also as a way to accelerate her abilities into the next stage in their evolution.

Mulan likes to cause damage, with both abilities and basics, so having items that benefit her as well as items to help her take hits. Power, CDR, Protections, and Attack Speed will be what your build will revolve around. Here is a selection of items that can synergize with Mulan that could be a nice addition to your build.

Having a more hybrid playstyle you can pick either Gladiator's if you want to focus on your abilities or go Berserker's if you want to deal more basic attack damage. The same rule applies to your choice of boots.

Mulan loves the high aggression she gives, and if you want to focus more on your damage than picking up this item can help. Attack speed increase plus enemy gods hit by your abilities take additional damage plus a little percentage on top of that. More suited if you're looking to play Jungle but a decent pick up for solo if you want to be that aggressive.

This will be your standard engagement combo, after hitting them with the slow from Spear Thrust quickly hit them with Cross Strike to capitalize on them not being able to get away in time.

This combo is good to use, especially if you have

Hydra's Lament in you build, the quick attack opportunity you get after connecting with the enemy god at the end of the pull. You can combo this with Combo 1 instead if you don't have HL or as an add on to deal more damage.

Utilizing all your abilties, Mulan can stay a constent threat during fights with her passive effects and utility from her non-ultimate abilties. You can throw in some basic attacks if you want to get fancy with it.

Early Game
You only have your barebone abilities at this point, before you decide to go super aggressive, get at least one point in each of your abilities and level them up as soon as you can to start fighting back.

Middle Game
Now that you got to either Skilled or Adept in your abilities, nows the time for the tables to turn. Utilize Grapple and Spear Thrust to start engagements while adding on Cross Strike to apply even more damage.

Late Game
With all your abilities Mastered, build completed, and max leveled; now is the time to attack. Pick off weak/valued targets with your hard-hitting attacks while using your ultimate as well as the utility from your other abilities to help out in team fights.

In conclusion, Mulan is a very interesting warrior to add to your arsenal. With a variety of weapons at her disposal, she can make use of it all with a decent hit chain as well as abilities that get better and better the more you use them. Just remember to keep working at your abilities, utilize the utility of her abilities to gain a tactical advantage, and remember that through hard work anything is possible even becoming a god.

pantheon.densetsu | September 28, 2020 5:07pm
I would rather attack early than late. She's great against gods with bad early and honestly? She falls off hard late. You're a sitting duck in your ultimate and your abilities don't hurt as much late.

Also, If you're against a god like Hades or Zhong, wouldn't you buy runic early?
1
[-]

The Sledge. She can do okay late game with a

Heartseeker but only if she's snowballed a bit from her early-mid game.
1
[-]

Spectral Armor is not there, especially since the changes. atm I myself see it outclass nemean.
1
[-]

Gulfwulf (74) | February 26, 2020 7:50pm
I'm with the others in that I think another item would be more useful. Have you tested the shield on her or is this more of a theoretical build? I'm only asking because I don't know from experience if it's a good item on her or not, but it doesn't seem to be to me.
1
[-]

Also, agreed with Kriega on not bothering with Hydra's 3rd.

As for the build, I know you're just giving general options, but I sort of feel the

Hide of the Urchin option is something you typically default to, and is a bit of a lazy pick. For the most part, I think she's going to be a bit like Arthur, in that she's going to stick around in a fight for as long as possible. Since she's not get-in, get-out, you're going to get less out of the passive shield it provides. I personally would suggest, after the Glad Shield option, you go right into a main prot item against your lane opponent, and then get an item for the other damage type.

Runic Shield that late in a build. Just doesn't seem like the passive is going to do much that late, especially with all the magical items that got power boosts. You're only slightly nerfing their ability scaling anyway with that aura. If you get it, I think you get it early against a magical opponent to cut their early damage potential when their power is still fairly low.

I'm actually pretty psyched about playing her...haven't bothered going into PTS, but she looks like a load of fun. Think she's a bit OP right now, they'll have to tone down her early damage a bit IMO.
0
[-] 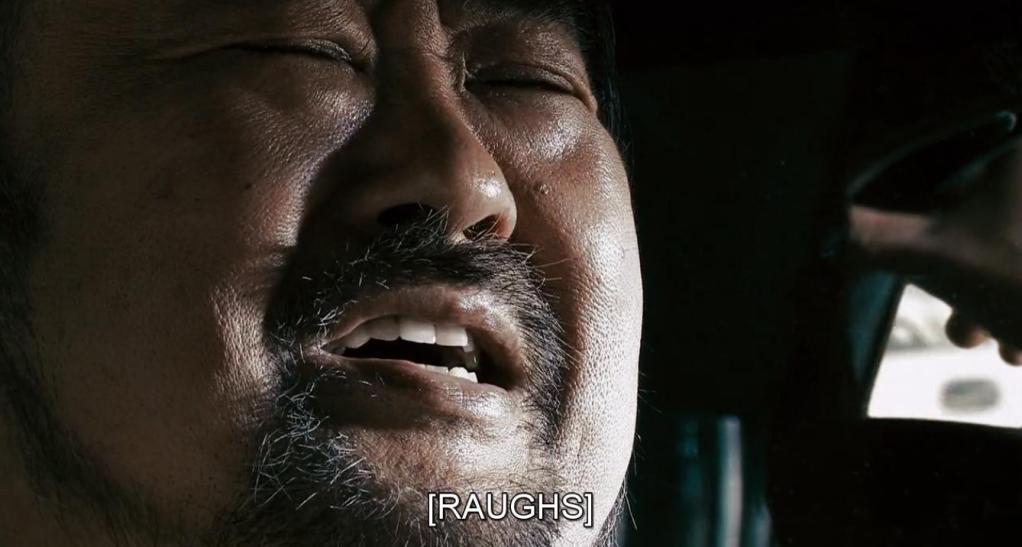 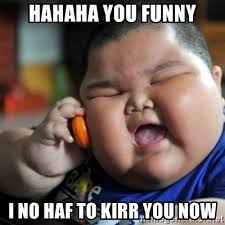 Kriega1 (114) | February 16, 2020 7:14am
That early game power is irrelevant though because your lane opponent will have physical defense, while you have boots + hydras + glad shield, so when they get their main physical prot item lane counter item to counter you, they will outtrade you in lane, while you will be squishy and vulnerable to ganks with the lack of defense in your build. This is really not a good pickup at all, especially third item. It can go in a jungle build but it doesen't belong in a solo lane build.

It's better to get hybrid/defense items, and later on in your build pick up Heartseeker cause it's busted right now.

Runic Shield provide more utility if purchased earlier? I know Rexsi complains whenever he's playing a magical god in duel and his opponent buys it after boots.
1
[-]