Wrath of the Sugarcoat

Results for Creativity Through Restriction #1!

The two valid entries were Garuda, The Devourer of Evil, and Averaderaaz, Demon of the Mist.

Here are my final thoughts on the two entries, and how they compare to each other.

Averaderaaz, despite having some worrying balance issues, has a unique concept and a strong theme. It's certainly not perfect (his one comes to mind), but it's interesting and creative, particularly with his Condense and Black Nimbus interactions with his passive.

Garuda's a mage, but I struggle to find a coherent theme in this idea. There doesn't seem to be a unified role or playstyle in his kit. They're just...off. Creativity was a bit lackluster in this one, as well. If I had to use a single word to describe this, it would be bland.

Overall, the difference between these two kits is as clear as mountain air.

And the winner is...

ALL OF MY POSTS FROM NOW ON WILL BE PUT IN CAPSLOCK.

Telepath is a highly versatile, utility-focused mage who can fulfill multiple roles in a team. His untraditional debuffs and crowd-control give him a plethora of options in a fight, and although his damage is not high, he can make up for it with careful use of his Dominate and Architect of Thought abilities.

In-lane, Telepath functions as a powerful mid laner who can avoid being pushed out with Dominate, and usable waveclear in Traumatize. Thoughtseize can be useful harass, but his skills are limited to baiting the enemy into fighting in a group of Dominated minions.

In teamfights, Telepath absolutely needs control of the battlefield to function. An empowered minion wave lets him become a devastating siegeing force, and Traumatize can be a devastating control spell against an entire team. His ultimate is perhaps the single trickiest ability to use in the entire game (zero exaggeration), but it can be a devastating blow against the enemy team and force…
Read More
Comments (11) 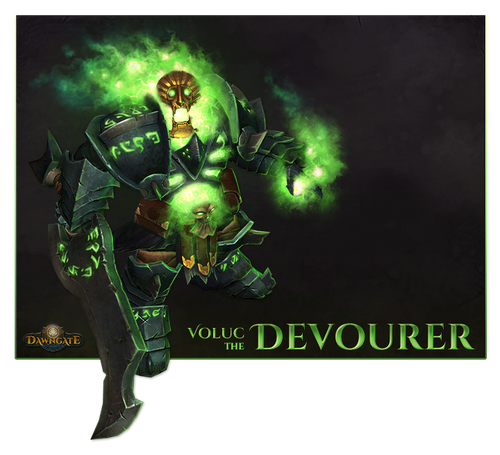