I probably should have at least finished up my ranked qualifiers in S4...at 3 wins and 2 losses, it was automatically better than the showing I had this season...

Yup, yours truly was placed in the absolute lowest rank. And I even brought DV-8 out of Gold while doing so.

Now, I can't say I'm a good player...but damn if most of the games felt really lopsided, and not necessarily because of me.

In this one, I warned them about me playing jungle, but I ended up being Jungle anyway! LOL...I do have to say,

Ratatoskr is tons of fun. In any case, our

Sobek ragequit very early in the game after he died twice...left us all obviously at a disadvantage, so we were just holding for a short while and trying to stalemate...didn't come back, died some, and we ended up forfeiting because it was an obvious lost cause.

There was one where we were winning, DV-8 was Hachi-ing it up, and then he dropped...we held for another 15 minutes, I think, but in the end couldn't push.

Another where I was ADC (

Medusa of course), and the enemy

Arachne was doing the low level pubstomp thing...I didn't do terribly there...did make one really bad play at the end (tried to defend tower or at least slow them down when we'd gone down 2 or 3, and ended up dying needlessly)...they won immediately after by pushing all the way before I even respawned. But I think it was probably over even before I died that last time, though I got major flame from our Faf and Nem (our Faf flamed every single teammate though, and he hadn't with me the whole game, so it was about time).

This was by far my worst game, and the enemy

Ao Kuang had his way with me...couldn't do much against him, and got caught a few times being out of position or not backing up far enough. Just a bad game overall.

Finally had a good game, and again...it was very lopsided. Our

Achilles was solid, got some early ganks (planned/discussed with us in the beginning), and I didn't die once. Near the end the enemy

In any case, I guess there's nowhere to go but up, but boy is this placement sad.

Special thanks to DV-8 and Duotem for playing qualifiers with me...I definitely prefer playing with a friend, and it made the process bearable =P

I'll probably try this again when ranked gets a reset in the next patch, see if I can fare a bit better. Will try to convince friends to play with me again, but I might need to bribe them.

Terra op. But then the losing happened. finished 7-3 or 6-4, qualled silver III, supposed to be gold III (matchmaking division). I need to touch up on my mid
1
[-]

Branmuffin17 (311) | April 28, 2018 1:57pm
This has nothing to do with anything but I'm at a winery 3 hours before a friend's wedding (yes another one within 2 weeks of the last) and I'm hoping this wine's effect lasts through the state of the ceremony. I don't think so but maybe I'm optimistic. Also my ADC post, only DV-8 commented. Wtf peeps.
1
[-] 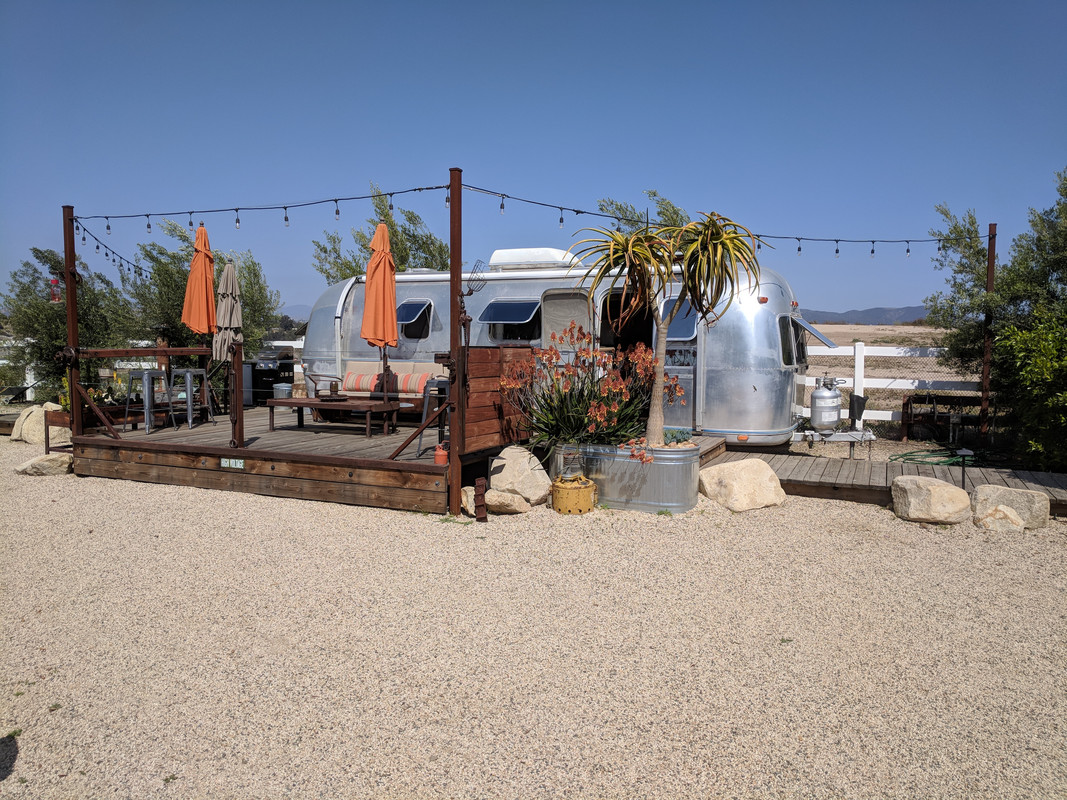 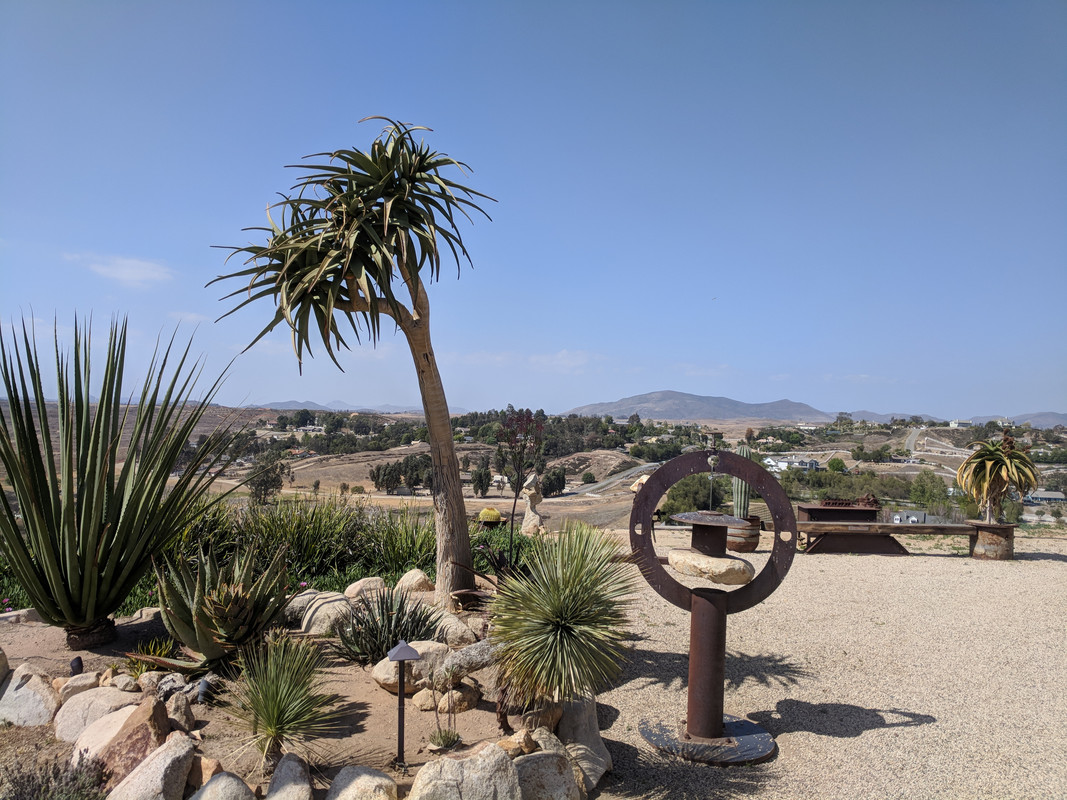 The main goal is to have fun though. Totally get ppl who don't like when ppl rage and stuff, but I mainly enjoy the normal toxicity in ranked. And all the ban nottificatons it brings ^_^
1
[-]

Chronos (I think you said you hate him but I don't know whether you mean playing as or against or both),

Jing Wei for ADC in ranked.

For Jungle try and get

Mercury if you can play him well and get to lategame.

For mid try and get

Chronos. If you're good with

Zhong Kui he isn't bad either - especially at low level ranked I think, as you could just get double lifesteal,magus, gem of iso ,warlocks/spirit robe etc...
1
[-]

I definitely should get more comfortable with other ADCs...more recently been getting more practice with

Sol (play her specifically for her objective damage).

Hachiman, I'd say I'm pretty comfortable with him just because his kit is straightforward. I'm also comfortable (of course) with

Freya. Definitely not good with

Ullr and won't bother playing him in Ranked, and same probably for Jing...I know what to do with her, I know how to build and level her, but I screw up her steroid 1 -> 3 dash half the time XD

Medusa game (oops, it's HERE) I actually had top damage on my team. That usually never happens for me as ADC...my 1/4/2 record sucked, but I was at least doing things...only problem I had was the

Nemesis has been first/second ban. I haven't played

Achilles enough to be comfortable with him, though I'd probably do better with him than

Serqet. Definitely not a

Mercury player. These are all great suggestions, though, as I know they're all higher tier.

Barely played mid, but my first pick would probably be

Discordia at this time. I'd also be fine playing

Thoth. Not as sure about

Agni...I'm very comfortable with him in other modes, but, well, I know he's a solid and safe pick.

Janus too. I'm also comfortable with

Thanks for the suggestions. Will probably just need to start playing more Ranked (and Conq overall), and grind just to get more comfortable.
1
[-]