Not Updated For Current Season

Lord of the Afterlife Never has there been, nor shall there be a king more perfect than Osiris. Son of the Earth God, Geb, Osiris was divine royalty by birth, and all the land his birthright. Benevolence and prosperity were the hallmarks of his reign. Would that he had been left to shape the world, but the jealousy of his brother, Set, changed the course of fate.

Seeking to usurp the throne, Set deceived and murdered his brother, tearing his body to pieces and casting them across the land. Isis, Osiris’ wife, secretly fled while Set plunged the kingdom into darkness. For years she toiled to reassemble her husband while his spirit form, his Ba, endured. Yet for all her searching, she could not find every part of him, and Isis was forced to reanimate Osiris without. Though not strong enough to defy Set in this incomplete form, Osiris gave Isis a son that would topple the tyrant Set and restore balance to Egypt.

What remains of Osiris is a fragment of what he once was. Robbed of his crown over the earth, he now governs the realm of the dead with the same benevolence he ruled the living. But darkness looms again, and though broken, Osiris refuses to sit idly by. Mustering the last of his strength and spirit, Osiris seeks to change the course of fate, this time for the light over darkness.

1st Ability - Sickle Strike
Osiris throws his Sickle forward. It stops at the first enemy hit, dealing damage and slowing them. The Sickle remains for the duration of the slow.

3rd Ability - Judgement Tether
Osiris flings out mummy wraps, tethering himself to all nearby enemy gods. Targets hit deal reduced damage over the next 4s. The tether can be broken by targets moving far enough away from Osiris. Targets still in range when the duration expires are stunned.
Damage Reduction: 10/15/20/25/30% + 5% per second. Stun Duration: 1.4s
Ability Type: Area Radius: 35
Cooldown: 15 seconds Cost: 60/65/70/75/80 mana
Notes:Applies a damage reduction of 30/35/40/45/50% if the tether holds for the full duration.

Ultimate - Lord of the Afterlife
Osiris sheds any remaining fragments, gaining the benefit of his passive, and leaps forward. Osiris targets all enemy gods in the landing area, and rips a fragment of their spirits out, dealing damage and preventing them from healing. Targets are rooted for 0.4s during the attack. Enemy minions in the target area also take damage.
Damage: 220/320/420/520/620 (80% of your physical power) Healing Reduction: 100%
Duration:6s Ability Type: Leap
Radius: 15 Cooldown: 90 seconds
Cost: 100 mana
Notes:
Osiris is immune to Crowd Control effects while leaping.
Notice:Nice Damege

you can use tele Instead aegis.

Can let you nice healing from Attacking with osiris fury , Nice power and work like a Protection

Osiris is a Slowly God , this item help you to strike them , have easyer solo and more health.

Now is time to attacking like a crazy , maybe you say Osiris already have this item on hisself but this is unlimit , just try it .

On Basic attack hits,Deal Physical damege equal to 4% of the target maximum Health.

Now you are a Strong worm.

Pros:
It's a Complete Bulid:Power , protect , attack speed and everything Osiris need is ready.
Osiris have a nice attack speed and that's help this Build.
Hard and high damege and no way for running.
Osiris is a ghost , his passive help this build and he can play like a worm in gangs.
Osiris have ability's with low Coldown.
Cons:
In the first time of game mages can make problem for Osiris but we will stay in line (Solo) and farming.
we cant denied this Osiris haven't line rushing like another Warriors but his basic attack is best rushing in Solo never think about gang with your enemy in line ,go near enemy archer minions , first get archeres with basic attacks (every rush with help from Ability)+ with 2 st ability , when you attacking archers if enemy come for you dont care cuz in solo rushing is matter , at least he just lose rushing and minions and with you starter item(Death's toll) you can get life easy. then dont forget farming is best for osiris , he can clear the minoins easy .never leave your line before get the first tower of enemy , stay after that too but you can gang some times.you should play fast not fearless (Like a Worm:))my bulid is work at first and least of game.Good Luck.

"Where I'm from? All over!"
Sorry for my bad english .
just try this bulid then comment. 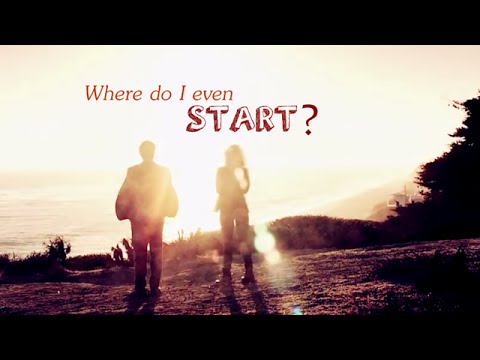 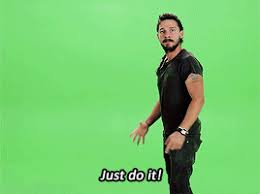 Branmuffin17 (295) | March 1, 2017 1:06pm
Guyyyys...be niiiiice, lol. This person does apologize for their English usage...I sure as hell wouldn't attempt to write a guide in a language in which I wasn't fully proficient. Takes effort and guts, and it's cool they made the attempt, right?
2
[-]