Been awhile since I've been on Smitefire

But I just CAN'T believe that my

Bastet guide is still one of the top guides! One of these days I'll have to put in the ample knowledge that I've picked up since then!

But yeah, how's it hanging Smitefire? Anyone feeling a game? Hit me up: AmazingMonkey69
Read More
Comments (6)

Ok, I was playing with a couple friends, and I have this awful player from China that wanted to join us. He's very new to Smite and I know him in person, so I didn't want to be a **** and say no. Then we invited randoms from lfg and they were terrible! (not to mention none of the randoms had no way to communicate, uggggh)

So we stuck Anson (Chinese guy) with

Ymir and he laned with

Arachne. They didn't do too bad, but they weren't pulling through. And then my other friend and I were both using Gods that were weren't all too great with. Not bad, but not amazing, ya know? Well, we got raped because it! It didn't help that I was just having a bad day for games...

UUUUGGGGH! And they were streamed! QQ

Finally starting to get around to putting more detail in my guide. More builds (theorized) and line dividers and such. Keep an eye out, if you're intrigued.

(btw, idk why my signature sags....if anyone is good with coding, think you could help me out with that? Thanks! =3 )
Read More
Comments (1) 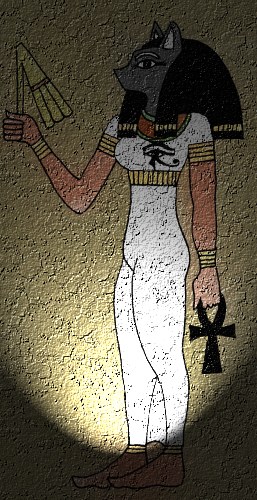 This kitty can really land some kills! Whenever I play with her, I usually end up doing the best on my team! 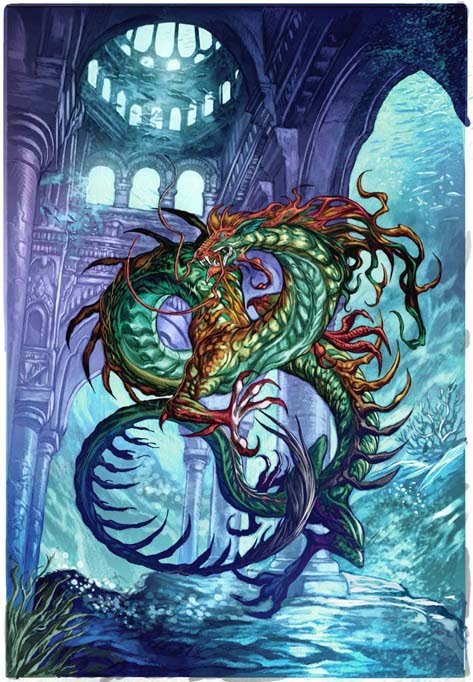 This is my favorite caster so far! He has a ton of AoE damage and can push lanes like crazy! His ult is also intense!

Views: 1006 Amazing Monkey
+Rep | Report
Yes, yes. I just started playing Smite and I already had the effrontery to create a guide. Although it's not as flashy as my published works on Mobafire, it should be somewhat informative and useful for beginners to